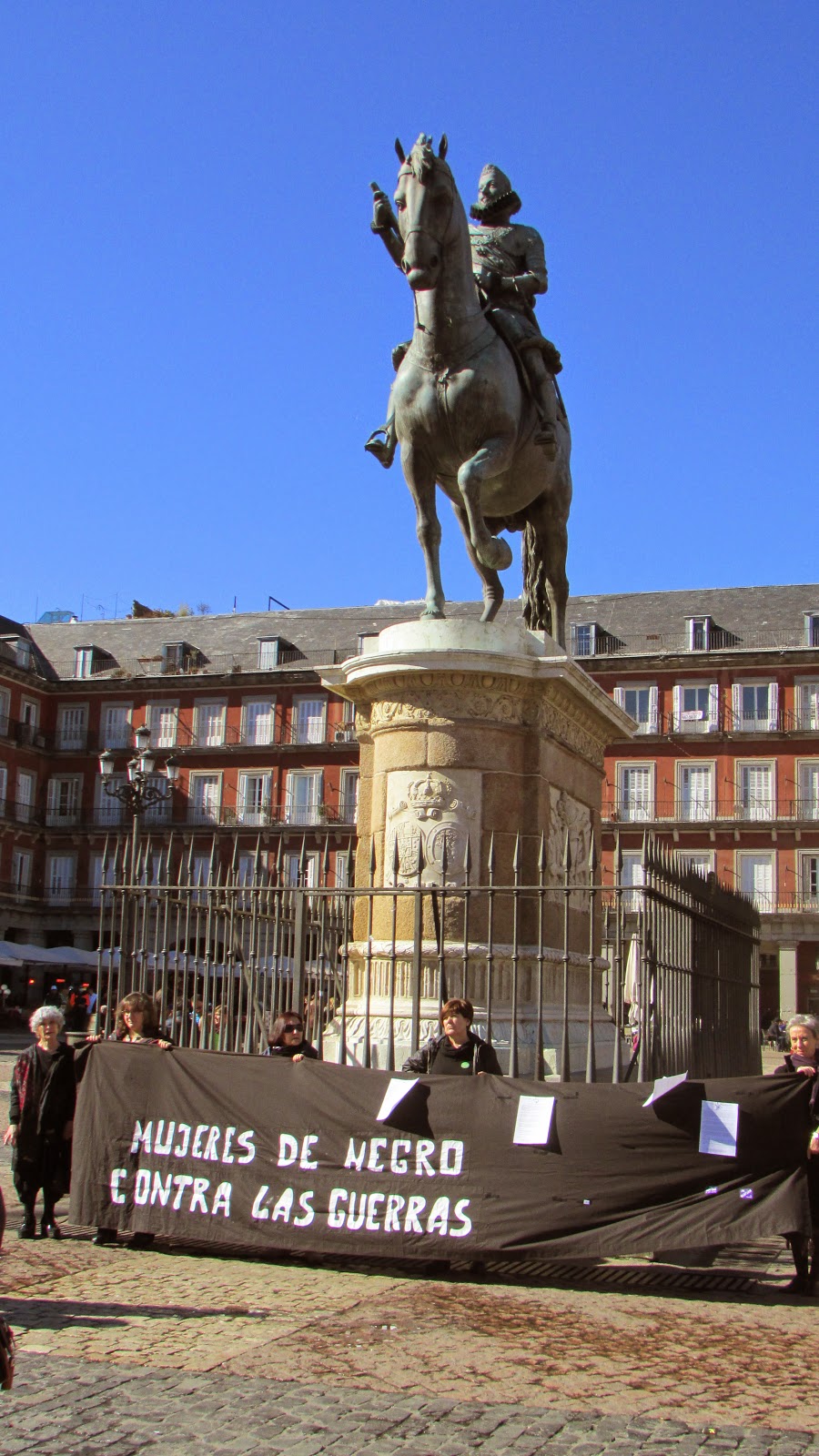 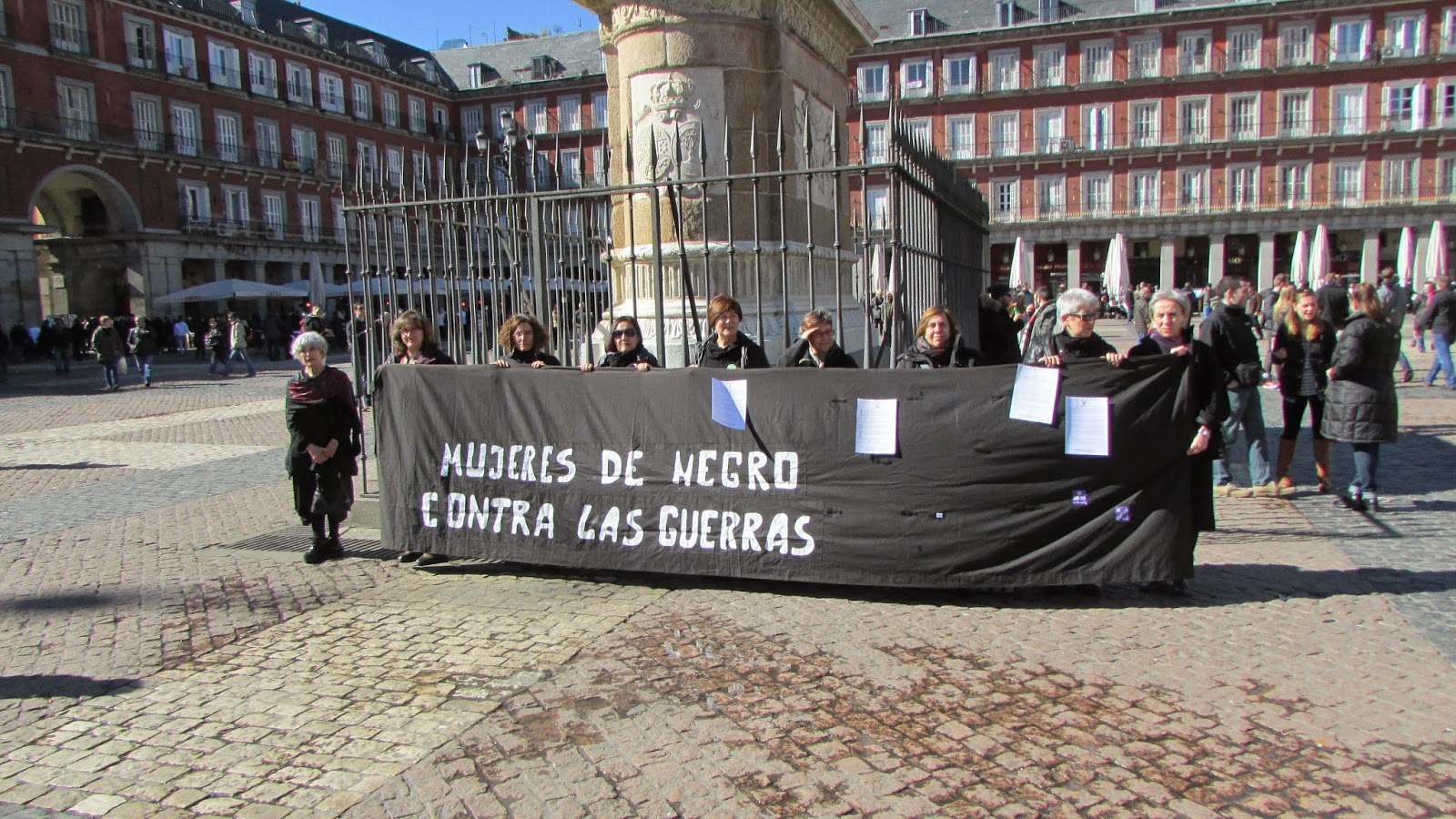 CONVOCATION 22 FEBRUARY 2015: SPECULATING WITH LAND OF THE MINISTRY OF DEFENSE

Speculating with land of the Spanish Ministry of Defense
Women in Black are concerned about the ultimate use for the land where the old barracks of the Campamento are located, which is property of the Ministry of Defense. Both the government of the Community of Madrid and the City Council have given permits for the sale, which lacks only the financial agreement with the Chinese businessman Wang Jian. The haste with which the governors of the nation are acting in this matter is highly suspicious. It is a matter, once again, of disregarding social demands and public interest. Thousands of people, especially the young people of the working class neighborhood, had their hopes set on obtaining public housing and better public services as a result of the so-called Operation Campamento.

The expectations of the citizens, as is becoming habitual, will be sacrificed in favor of the market and war weapons interests of the present government.

Women in Black reject the sale of those lands be sold to a capitalist enterprise, which will build a version of Eurovegas, a complex for gaming that will not provide honorable employment, but will be governed by the laws of the Mafia, as has been the case in other locations. It seems all the more serious to us that through this Operation, Defense will pocket millions that it will use for more weapons and more wars.

To all appearances, we live in a country at peace, whose army dedicates itself solely to humanitarian aid. The reality, however, is quite different. The deaths of Spanish soldiers, most recently in Lebanon , have made clear our participation in armed conflicts in which our soldiers intervene and are exposed, often losing their lives. Another example of the participation of our army in international armed conflicts is the recent deployment of soldiers to Iraq , with the further aggravating factor that these troops carry diplomatic passports and will enjoy impunity.

We ask ourselves if in these and other missions Resolution 1325 on Women, Peace and Security, approved by the Security Council of the United Nations, binding for all member countries, has been taken into account, and in what way has this Resolution been applied, the goal of which is to assure protection and respect for the human rights of women and children. How have the personnel who will participate in international actions been prepared? What team of gender experts are members of the groups?

♀ That the government clarify what our troops are really doing abroad and what precautions are being taken to guarantee the effective application of R1325.

♀ That the assets of all not be squandered in enriching the few.

♀ That international conflicts be resolved through negotiation and dialog and not by sending troops.


Translation: Trisha Novak, USA, with the collaboration of Yolanda Rouiller