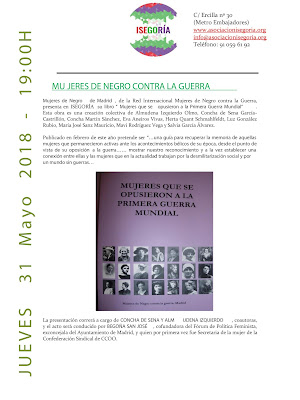 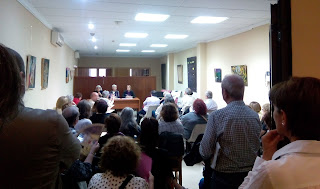 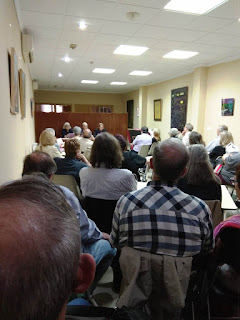 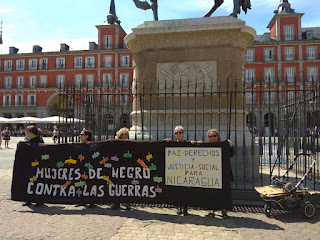 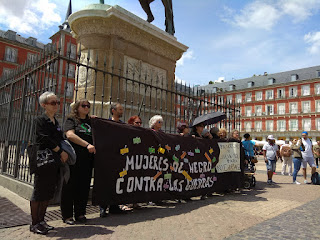 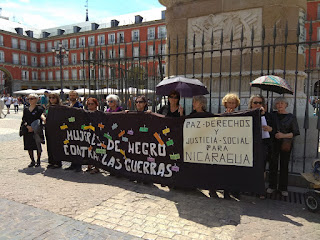 CONVOCATION 27 May 2018: Peace, Rights and Social Justice for Nicaragua

The student demonstrators shouted “They are spewing out real bullets!!

It is not 1926 when Augusto Sandino began a revolution against the North American occupation and the presidency of Anastasio Somoza Garcia.

It is not 1972 - 1991 when in Nicaragua there were 65,000 dead, owing to the intense civil war between the Sandinistas and the Somocistas.

These are 2018 bullets, at a time when there is a right to demonstrate, where 85% of the people are poor and will no longer be able to cope with just their social security payment, and retirees will lose 5% of an already miserably low amount, which is the only income for the family. The Movimiento Campesino Anticanal (Peasant Anti-Canal Movement) has also suffered their right to demonstrate regarding the wrongful expropriation of land and repression of the government.

The number of dead is over 60, among them the disappeared and found dead and tortured, yes, tortured by the Ortega dictatorship; even more have been arrested and wounded.

“They took away so much from us that they took away our fear”, is one of their slogans. Through social networks they have informed the international community about their protest. The students are considered “the moral reserve of the country” in the protests.

The government of Nicaragua has ordered beating, robbery, torture and assassination and continues to do so without asking for any forgiveness. The country is in mourning and lacking justice, suffering for those who have been assassinated and disappeared. If the government wishes to return to “normalcy”, it should assume the consequences, because if it doesn’t, that will leave a precedent for IMPUNITY.

♀ Demand that the government of Spain cease sales of weapons to Nicaragua.

♀ Support the demands and nonviolent protests of the people of Nicaragua.

WE REQUEST PEACE, RIGHTS AND SOCIAL JUSTICE FOR NICARAGUA 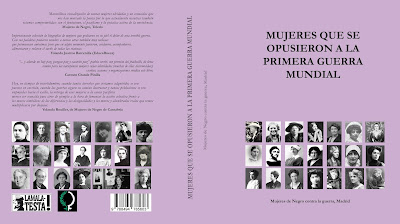 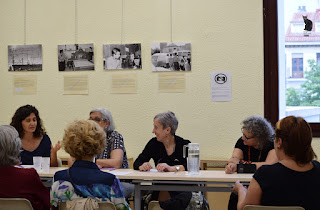 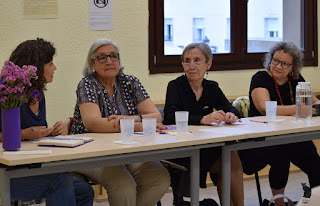 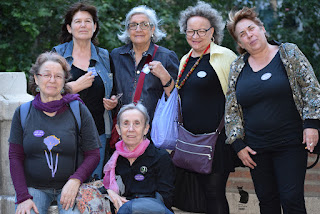 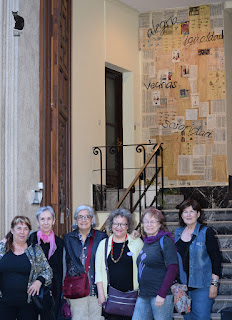