- febrero 23, 2018
WORLDWIDE WOMEN’S STRIKE 8 MARCH On March 8, 1909 one hundred twenty-nine women died in the fire of a New York factory. In 1910 Clara Zetkin and Katy Duncker proposed the idea of “An International Women’s Day” or “Day of the Working Woman” and that it should be celebrated every March 8th to commemorate the death of these women. The first international strike of women took place on March 8, 2017 with the shout of Argentine feminists “not one fewer, we want ourselves alive.” In this year’s March 8th strike, we want to make visible in the broadest way possible our strength, anger and pain, and at the same time our shared joy in knowing that we are strong and we are right. We are part of a process of the radical transformation of society and culture, the economy and relationships. We want to reassert the political force of women and preserve the planet we live on, in addition to making clear that the economic system would collapse without our daily work as caregivers. We are involve
Publicar un comentario
Leer más 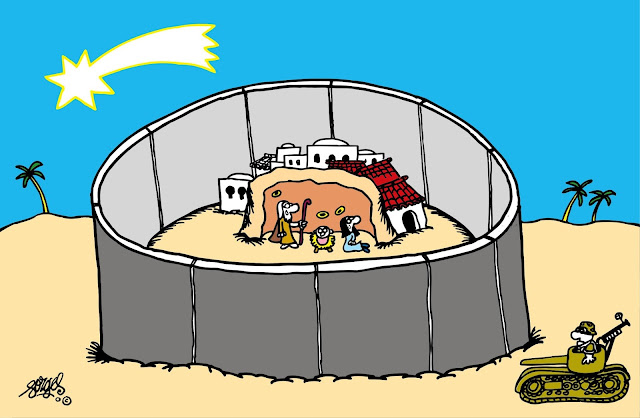