CONVOCATION 31 March 2019: Nicaragua, you will flourish

- marzo 26, 2019
Nicaragua, you will flourish Women in Black, along with thousands of international feminists, are distressed about Nicaragua and join the peaceful revolution that is taking place in that country. The Nicaraguan feminists opposed the re-election of Daniel Ortega and denounced the illegitimacy of his government. It was on that date that they became part of the feminist Articulation of Nicaragua. It was hard to believe that the very some ones who contributed to installing the Sandinista dream would have corrupted those ideals in such a way. It was hard to believe that the much admired guerilla would be a rapist, but the feminists had the courage to support the denouncement of his stepdaughter Zoila America Narvaez. However, neither the abuse nor corruption has been sufficient to remove the guerilla leader from the government. The hero myth has remained alive in the imagination of the country for a long time. The violence exercised on the people since 18 April, more than 300 dead an
Publicar un comentario
Leer más 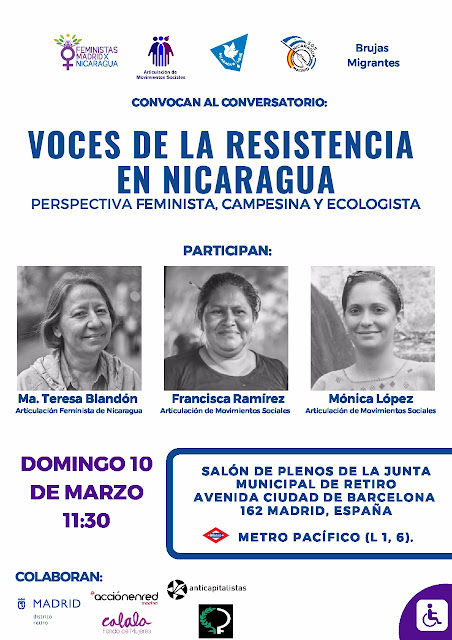 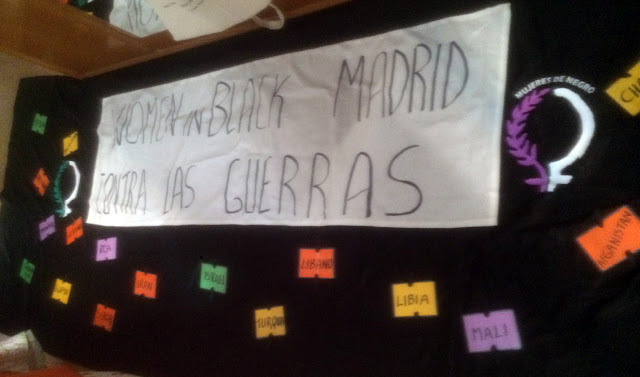