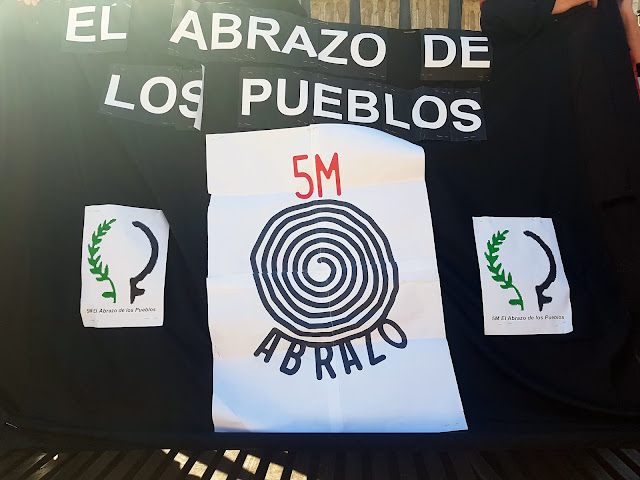 - abril 27, 2019
European Campaign 5M Embrace of the Peoples For the defense of humanity, for migrant persons and their free movement, for their welcome in Europe and against neo-fascism In Europe, forces of the extreme right and neo-fascism are gaining ground and tossing waves of hatred upon migrants and refugees. The unjust European policies regarding migration close borders and drive tens of thousands of migrants to their death. Many of them suffer all kinds of violence, especially minors, LGBTI persons and women who are victims of human trafficking. They are people who flee from wars fed by weapons manufactured in Europe, from abject poverty caused by commercial and neo-colonist policies, by the plundering of mining and energy resources, by land grabbing and environmental destruction. Those responsible for the economic crisis are the elites who govern Europe and not the persons who are migrants and refugees. It is the European policies that generate unemployment and instability, elimina
Publicar un comentario
Leer más 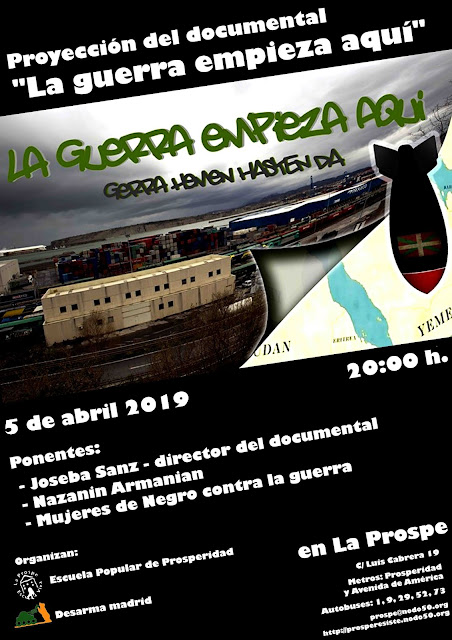